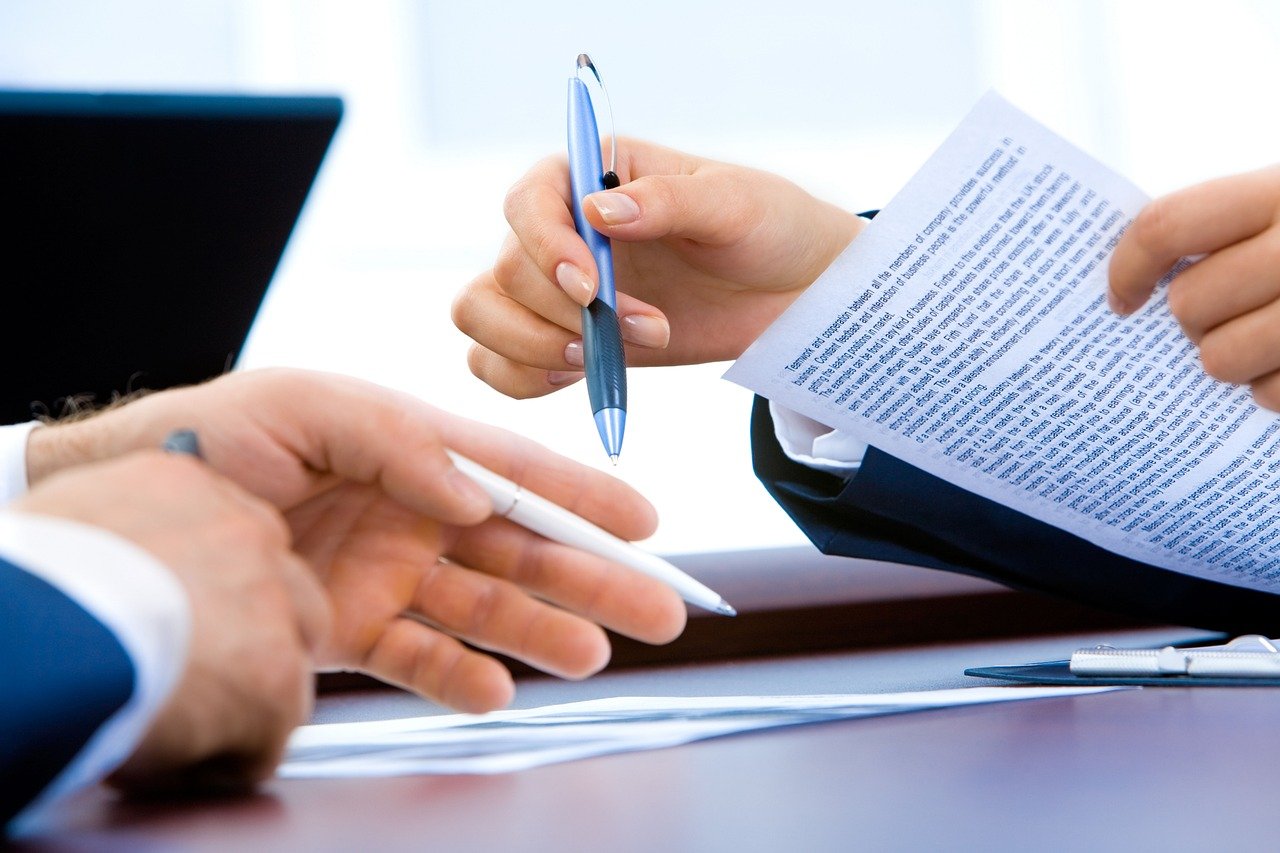 Closing agent vs. escrow agent: Aren’t they the same thing?

Feb. 20, 2017 — In Florida Realtors’ contracts, there are spaces for the escrow agent’s information, including name, address and telephone number. Not only is this information required — 61J2 14.008(2)(b) of the Florida Administrative Code, aka your FREC rules – it also lets the buyer know where to place the deposit once due under the contract.

Separate and apart from that contract section, there’s another section that addresses who will choose the closing agent.

These two roles — escrow agent and closing agent — are often filled by the same entity. However, that isn’t always the case, and it isn’t good to assume that the roles are interchangeable. By understanding the difference, you may be able to avoid potential issues later in the transaction.

For example, let’s say a buyer wants his attorney to hold the deposit, and he puts the attorney’s information in the appropriate escrow-agent spot on the contract. The seller, however, has indicated in the contract that he’ll choose the closing agent, and he picks a reputable local title company.

The seller is upset. He believed the money would be held by the title company he chose as the closing agent.

Is the buyer in default? Can the seller demand that the funds be placed immediately with the title company he selected? In short, the answer to both questions is no.

Of course, the buyer needs to make sure the deposit is sent to the closing agent an appropriate amount of time before the closing, but the buyer isn’t in default. If the seller wanted to have the money with his chosen closing agent, he should have changed the information in the escrow agent section of the contract since the two aren’t one and the same.

In addition, a seller that prefers to have the deposit held by his closing agent could ask his Realtor to say that in the listing and have it confirmed within the contract itself.